The Tragedy of Domestic Violence Strikes Our Community - CORA

The Tragedy of Domestic Violence Strikes Our Community 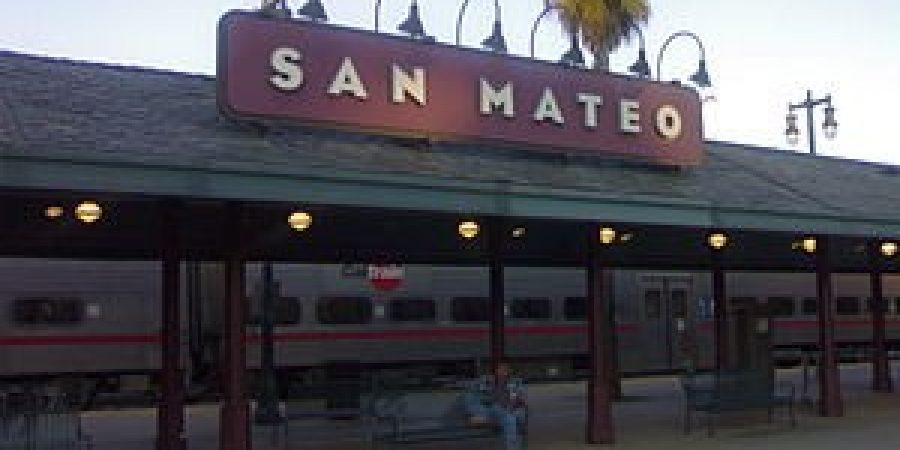 The Tragedy of Domestic Violence Strikes Our Community

Over the holiday weekend our community was rocked by the news of a domestic violence-related homicide. The story unfolded with all the drama of a Hollywood movie: a vicious stabbing, a suspect still at large, SWAT teams and manhunts. We watched the images flash across our televisions and the headlines scroll across the screens of our phones. And underneath all this, the same phrase continued to bubble to the surface… domestic violence.

It’s important that we not gloss over this fact. It is the lens through which we see these horrific events. We hear the San Mateo Police Department report that they had visited the house on several occasions on domestic violence calls. We look at the address, know the street and the neighborhood, and our minds are filled with questions.

At CORA, we’re accustomed to these questions. We give comprehensive help to those experiencing domestic violence in San Mateo County, so we hear some version of them on a daily basis. Largely because domestic abuse has, historically, existed in the shadows – a private, family matter – there is still a great deal of misunderstanding about this complex and widespread human rights issue. Ideas of how individuals “should” act and beliefs on how we would act if we were in the same situation fall apart in light of the complicated human psychology, the trauma and the social pressures that truly drive these situations.

Here are a few of the questions you may have had:

How could this happen here, to such a wonderful person?
Colleen Straw was a graphic designer for American Greetings Corp., a company that makes greeting cards and party goods. She was a graduate of San Francisco State University. Her mother said she loved collecting vintage 50’s and 60’s items. She was described as having a sparkling smile, being a loyal friend and always seeing the best in people. She had a Chihuahua named Rocky. How could this happen to someone like her, here in our quiet community?

By most people’s thinking, Colleen was not the kind of person to experience domestic violence. There is a common perception that domestic violence happens in only certain communities, among certain economic or ethnic groups. However, the numbers show that domestic violence takes place in all communities. It has no regard for race, religion, sexual orientation or level of income. The latest numbers show that 1 in 4 women and 1 in 7 men will experience intimate partner abuse at some point in their life. Truly staggering numbers and figures that make it the most wide spread human rights issue in our country.

Almost certainly, abuse has touched someone we know. From the nicest neighborhood to the most overlooked rural community, domestic violence exists among us all, lurking in the shadows.

Why was she in this relationship and keeping contact with an abusive person?
It might be easy to ask why someone would choose to have a relationship with someone who would hurt you. However, a better question is why would an individual use physical or mental violence against someone else? In many domestic violence situations, individuals focus on the victim’s actions – “victim blaming” – and fail to focus on the heinous, terrible choice of the abuser.

If you’re looking for an answer to the question “Why did she stay?” we recommend taking a look at this article from the Huffington Post that examines just a few of the complex reasons.

What happened this time to make it escalate to this level?
Domestic violence is a cycle; a dynamic of power and control. Past examinations show that these processes of control tend to escalate, become more frequent and blatant, more damaging and more likely to be lethal over time. Many individuals experiencing abuse use various means to attempt to stop this escalating process, which, sadly, often leads to stronger reactions from the abuser who feels these actions remove their power and control.

The events leading up to this homicide may not have been “worse” or “special” compared to others. No one thing caused the escalation. The cycle of domestic violence itself leads to the escalation.

What can I do to help stop this?
Here are a few things you can do to help diminish, and hopefully eventually end, domestic violence in your community.

Talk Openly. One thing we can all do is talk about it. It might be initially a little bit of a “downer” to discuss domestic violence with your friends and family, but by simply opening up about the subject we bring it out of the shadows. This seemingly tiny act decreases social stigma and makes it more likely that someone experiencing domestic violence will reach out for help.

Don’t Judge or Push. It’s normal to think that you know best how to help someone you know who’s experiencing abuse, but the most important thing you can do is let the individual make choices about their own life. We should empower those in domestic violence situations and listen to them about what is best in their current situation. Their actions, at times, might not be what we think is best – for instance, they may decide to stay in the abusive relationship – but support will have a greater impact than force.

Let Your Elected Officials Know. Let your elected officials on all levels know that domestic violence is an important issue for your community. They can influence legislation and funding that can greatly alter the course of DV.

Volunteer. Whether it’s with CORA or another agency, offering your time and skills to an agency that helps those experiencing domestic violence is a great way to change the course of this epidemic.

Give Some Money. Donating is a quick and easy way to have a massive impact on domestic violence in your community.

The events of this weekend will continue to affect our community. Here at CORA, our thoughts and hearts are with Colleen’s family in this challenging time. We continue to work and hope for a day when domestic violence is a thing of the past and events like this weekend’s are impossible to even imagine.

Tags: Domestic Violence
Share
Call 911 if you are in danger or need emergency assistance. Call our 24-hour hotline if you need to speak with a counselor:
1-800-300-1080
or e-mail us for help at
resources@corasupport.org