Be an Ally - CORA 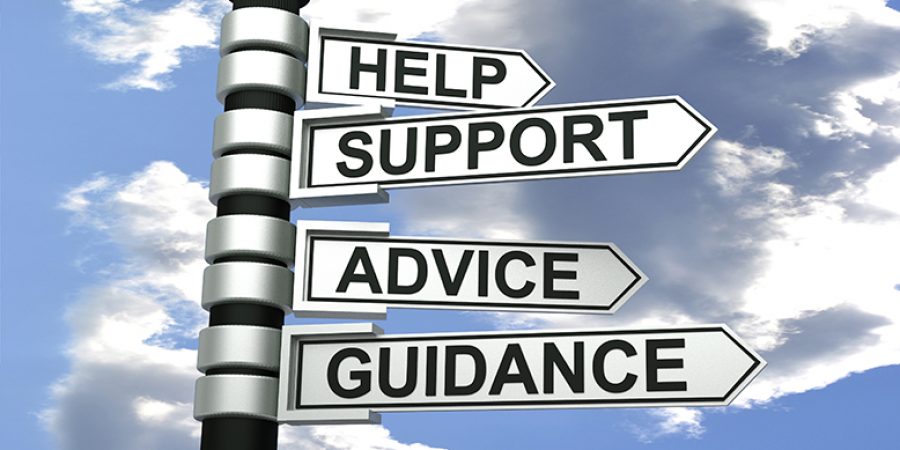 We need to create allies and communities of allies for those that need our help. Borrowed from the LGBTQ community, an ally is someone who is not necessarily gay, but who proactively supports people who are. This term needs to become part of the domestic violence conversation because individuals who are subject to abuse frequently believe that they have no support. And when there is support it is often tepid or silent. In the non-violent fight to end domestic violence an ally stands up to the stigma surrounding violence, peacefully protesting the passive indifference that often exists. Domestic violence often occurs behind closed doors. It is easily ignored. Sometimes it is more comfortable to simply turn up the volume on your television than bear witness to the cruelties taking place in a friend or neighbor’s home. An ally is the person who will not ignore the screams. An ally is the person who will help make others aware and persuade them, as well, to not ignore the screams.

Communities of allies are there to speak up when others ask what someone “did to deserve” their abuse. People do not like to talk about violence against those they profess to love. This sometimes leads to an unfortunate cultural disposition that forgives an individual for hitting his or her partner. People raise the notion of fault. Bystanders feel a need to justify violence. Hence victim blaming exists. When a culture is prone to blame the abused for their abuse, the individual suffering is more likely to believe that it is his or her own fault and less likely to try to escape an unhealthy relationship. When love and fear coexist, abusive relationships become more complicated. Often there is still attachment. Thus victim blaming not only makes bystanders prone to seek some form of justification, but also forces sufferers of violence to blame themselves. It is essential that we as allies consistently remind victims that violence is never acceptable. That abuse is never acceptable.

As a 16-year-old guy, I am frequently asked why I developed an interest in women’s rights and in particular domestic violence. I connected with CORA in the context of a school project during my freshman year. My parents had long been supporters of CORA. My dad worked as an emergency room doctor. My mom worked as a family law attorney. They had both worked with individuals who had suffered at the hands of others. They suggested that I volunteer at CORA. So I did. At first it was labor. I painted walls and moved furniture. When I learned about why CORA existed I was shocked. At thirteen I still lived in a naive world when it came to many real human issues. I had not been exposed to violence at home. It was initially hard for me to understand how someone could be harmed by the individuals they were supposed to rely on. I asked myself how I could help. By the time I was sixteen I had become very interested in the public markets and been lucky enough to intern with three investment funds. My Dad and I were talking about CORA and I had an idea of how hard it was to raise money for domestic violence. We all naturally prefer to avoid topics that make us uncomfortable. We came up with an idea that would allow me to use my investment interest and background to help. The idea was to raise a fund that I would manage for CORA. I developed a presentation and sent it to friends and family and the parents of kids that went to my school. At first I was really interested in managing the money on CORA’s behalf, but it soon became obvious that this was secondary. The story of a young guy raising money through an investment fund for the cause of domestic abuse was what resonated with people. In fact, several donors wrote checks directly to CORA. I continue to raise money on their behalf.

I also believe that people my age have the chance to fundamentally change how we think about pressing human rights issues. I believe, for example, that discrimination against the gay community will gradually become less acceptable as our generation, with the benefit of information transparency, will no longer tolerate it. I want to shine a bright light on domestic violence. Earlier this year at my school we dedicated a week to awareness. We exhibited t-shirt art created by survivors of domestic violence and asked that students at the Priory respond by painting t-shirts themselves. We all learned from what my peers had to say on the topic of domestic violence.

In the coming months and years my plan is to continue to speak loudly and to encourage my classmates and friends to do the same. We want to let those who have suffered, or are suffering, know that there are many who care and stand ready to help.

It is also important that we provide funding for organizations that are taking a lead position in the struggle to make domestic violence a thing of the past. CORA, for all the work that it does, has few resources. Imagine being beaten or emotionally tormented without a safe place to go. Please go to the CORA website and give. It is hard to raise money for causes that are hard to talk about. Your contributions will make a real and immediate difference. 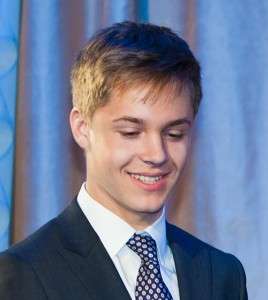 ABOUT THE AUTHOR: Nick Jaeger is a 16-year-old junior at Woodside Priory High School. He created and manages an investment fund which will support CORA upon the fund’s fruition. In 2014 he received the Changemaker Inspiration Award from the Breakthrough organization in New York in recognition of the action he has taken to end domestic violence in his community.